Our aim is to collaborate with our clients so you can take maximum benefit from our services. We work together, in partnership with you, every step of the journey.

Our aim is always to help you delight your customers. And to give you a competitive edge in the process.

We help clients across a rich variety of sectors and market-places to delight their customers with smart IoT connected devices and automated systems.

Is Flutter ready for production? The Lumico take 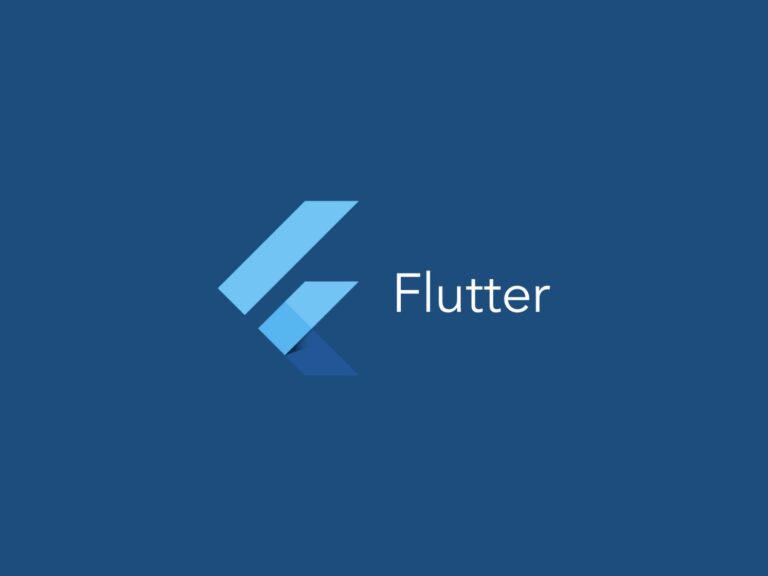 Flutter: Flash in the pan or a great new way of doing things? We’re swaying toward the latter.

There’s still plenty of chat in the development sphere about whether Flutter is quite ready for production, but after using our own time to get to grips with its unfamiliar features and foibles, we built enough confidence to feel comfortable implementing it. And the results left us pretty excited.

Everything we found in our late-night testing sessions transferred pretty smoothly into the real-life production scenario. We built at nearly twice the speed we’d become used to working with React Native, without cutting any corners. This meant less stress for us and a shorter lead time for our client – with no compromises.

As is normal with any new platform, there are drawbacks and pitfalls to consider if you’re going to use Flutter in production.

First, there’s the need to learn a new language… of sorts.

Flutter is based on Dart – and with reason, according to Google: “Flutter used four primary dimensions for evaluation, and considered the needs of framework authors, developers, and end users. We found some languages met some requirements, but Dart scored highly on all of our evaluation dimensions and met all our requirements and criteria.”

While Dart’s syntax is similar in many ways to Java, Swift and other C-based languages, there are idiosyncrasies, so it’s well worth brushing up and then treading carefully here if you’re going to start using it properly. Google’s close ties with the Dart community (It’s Google’s language, and it’s used heavily at Google HQ) should help in the long run, though.

Then there are the libraries – or lack of.

Flutter is an emerging technology, which means the community around it hasn’t had much time to grow. While having an established tech giant like Google by your side is definitely a big selling point, these kinds of platforms need communities; they rely on contributions and knowledge from the people who use them every day, like us.

So, while we found it pretty easy and fast to work with Flutter, the obstacles we did hit were library related. When we needed to overcome a niche little coding problem, we had to figure it out ourselves rather than find a tried-and-tested fix from our peers. Expect to do the same if you’re going to jump in and use it now.

Ready when you are

Flutter is ready for production, if you’re ready to use it.

If you know what you’re doing and see yourself as a true developer, you shouldn’t have any trouble adapting – and as we found out, the rewards are well worth the slight learning curve.