Our aim is to collaborate with our clients so you can take maximum benefit from our services. We work together, in partnership with you, every step of the journey.

Our aim is always to help you delight your customers. And to give you a competitive edge in the process.

We help clients across a rich variety of sectors and market-places to delight their customers with smart IoT connected devices and automated systems. 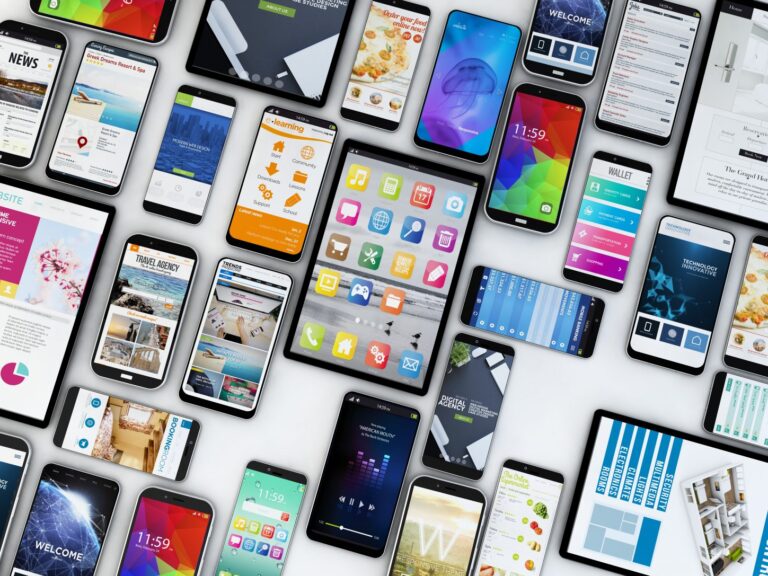 The development industry moves fast. Well, it does for those who care about producing the best apps in the most efficient manner.

The satisfaction we get from building brilliant digital things would baffle most people living outside the Lumico sphere. That selfish satisfaction is motivation enough on most days, but by finding smarter, more efficient methods, we can deliver a better service for our clients – and that’s always been goal number one.

Tools of the trade

We use software to build software. That’s an extremely simple way to put it, but it’s true – and not just for us, but for every development agency. However much skill you have in coding, design, writing, illustration or whatever it is you digitally do, you need some kind of platform or framework through which to apply it, right?

We’ve always had options here, each one with its own pros and cons. Every agency has its preference, and many just follow the industry consensus – with good reason, too: support and stability are important. But what happens when something new comes along? How do we know it’s time to move on? And how do we make the transition as smoothly as possible?

The introduction of Flutter has forced us to ask and answer these questions for ourselves recently.

Flutter is a development platform created by our digital overlords Google. First touted in 2015, it became properly available to us and our peers in December 2018 – and we’ve been obsessed with it ever since.

The marketing chat on Flutter’s website promises three big things: fast development, a flexible user interface and native performance (the last point means it accounts for differences in mobile operating systems to help us build apps that perform naturally and with full capabilities on both iOS and Android).

Together, these points create a marketing-friendly tagline that could have easily been Lumico’s own: “Beautiful native apps in record time.”

We’d have been mad not to explore.

Testing, one two, one two

There’s no way we’d test new technologies or methods on our clients’ time or money. Even if we took the financial hit ourselves should something go wrong, we couldn’t live with any delays or compromises in quality.

What we did instead was use our own time to repeat a previous project, aiming for the same end product using Flutter instead of the original platform. It gave us a chance to compare the processes of both, seeing where we’d be able to improve our service and where we might struggle.

The results had us bouncing with excitement.

These open-source development platforms have dedicated communities around them. Users support each other by constantly providing knowledge, advice and fixes to those in need. And despite our immense technical chops, we do need that help from time to time.

The longer a platform is around, the bigger these libraries of support become. At the time of writing, Flutter is less than a year old. It’s currently supported by the local library of a small village, while its competitors have the National Archives.

But that will change in time. Being among the first to properly explore Flutter, we’re already building our own plans to give back to the community (more on that soon), and others will inevitably do the same when they catch up. In the meantime, we have Google – and by that we don’t mean the search engine.

What it means for you

So, what was it that had us bouncing? Flutter’s simplicity, flexibility and intuitive user interface allowed us to build our test app in around half the time it took to create it first time around. Half the time.

For us, that means less stress and fewer late nights in the office. For you – and here’s the most important bit – it means an equally amazing end-product with faster delivery at a lower cost. Jackpot.

Having built up enough Flutter confidence in our own time with nothing real at stake, we used it for a client project for the first time earlier this year and it couldn’t have gone much better. You can read about that process and the subsequent results of it here.

The moral of this story is that we’re always trying to be better, and our excitement peaks when we find ways to improve the service we provide for our clients. Right now, it’s Flutter that has us all giddy, and seeing as we and it will only get better, the future where that’s concerned looks extremely bright.

Lumico featured by Natwest in ‘The rise of the Microbusiness’

Is Flutter ready for production? The Lumico take